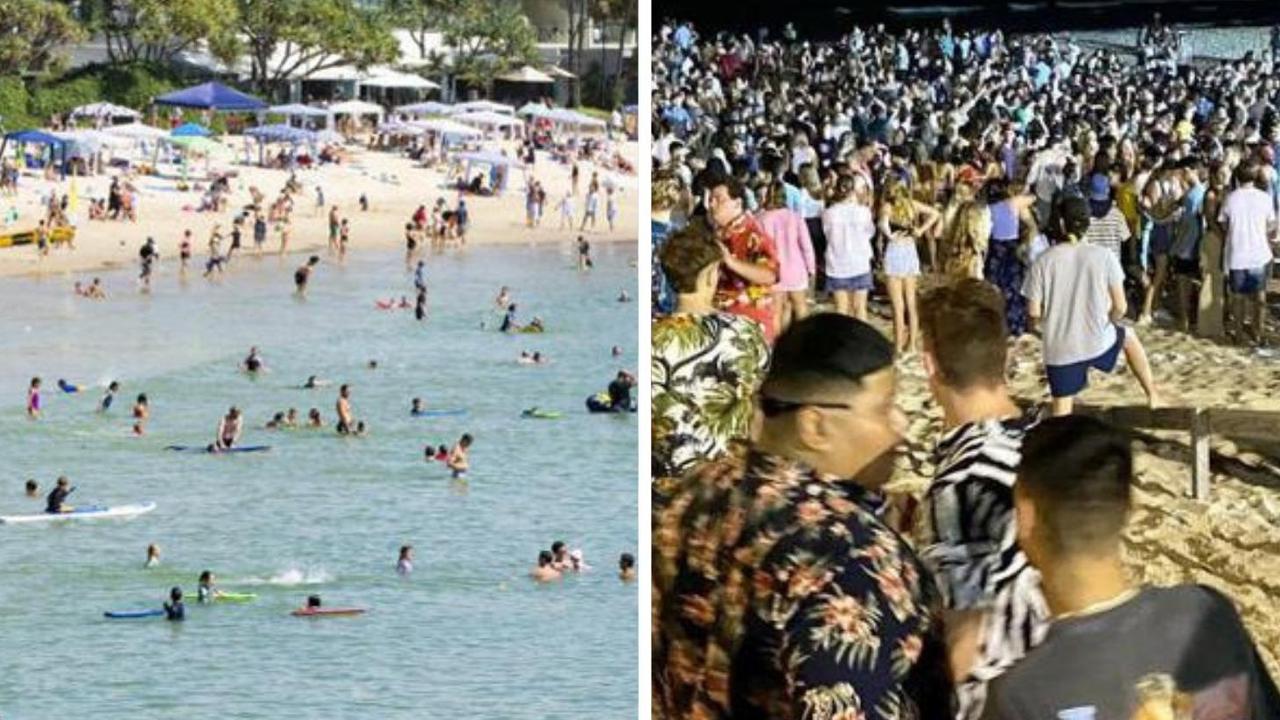 This stunning coastal town is “cheaper” than Byron, causing investors to buy in hordes. But the impact on locals has been described as “torture”.

The coastal town of Noosa has long been on the wealthy middle-class radar, but these same people are now buying up land in the untouched hinterland. So far, we don’t have the visible disparity of wealth present in Byron Bay. We aren’t yet inundated with Instagram influencers or Hollywood megastars. But it’s coming.

Investors are now looking at the place where I live. For them, the hinterland is still “cheap” by Byron and Sydney standards. And they’re already in my street.

It’s been more than a year that we’ve been living next door to an illegal Airbnb.

Noosa’s new Local Law for STA (short-stay accommodation), which came into effect this month, with its 24-hour hotline for affected residents to report noise, disruption and traffic issues, is not helping neighbours like us. We still wake to drunken parties, Covid breaches, car burnouts and used condoms spilling out of bins.

The owner of this party house, which sleeps more than 20, lives in Brisbane and rents it to large groups every weekend and holiday period. His application was knocked back by Noosa Council last year, and still he continues to rent out his house for $1900 per night in high season.

The minuscule fines council promise to send him do nothing to deter him. He, like many property investors, seems to fall outside the law. This type of inaction by councils and state governments breeds resentment, anger and eventual despair among long-term residents.

Meanwhile, there’s a rental crisis in Noosa Shire. Soaring rents and homelessness continues to rise among families who have lived here for generations, while short-term accommodation flourishes.

A long-term rental in my suburb can be as high as $1200 per week. A home on my street recently sold for $3.2 million. Noosa can’t find waitstaff, cleaners and retail workers. The people who fill those jobs can’t afford to live here anymore, moving away or living in cars or caravans. People are frightened of rent being increased further or the house they’re in being sold and converted into an STA.

Of the 4880 STA properties in Noosa Shire, 3639 remain unregistered. In March 2021, Noosa experienced the largest growth in inward migration from capital cities in Australia, at 49 per cent. Oceanfront homes in affluent beachside suburbs such as Noosa Heads and Sunshine Beach stand empty all year while others are periodically filled with arrivals from Brisbane and the southern states. In the meantime, long-term residents are being squeezed out.

What happens to our sense of belonging and community, or the impact on the biodiversity of our natural environment, if this is now the norm?

There’s a particular form of torture that occurs when you live next to a party house and wait with trepidation for Friday afternoon, when the SUVs and trailers begin to arrive, spewing forth hordes of people intent on staying up until the small hours around the outdoor firepit, dive-bombing in the pool, drinking, screaming, playing doof-doof music and terrifying any wildlife still left in the area.

The torture is in not knowing what you’re going to get each weekend. Will they stay up until 2am? 3am? Dawn? Will they smash empty bottles and whoop uncontrollably all night? The trauma lies in trying to recover after they leave, hungover and revving their cars up the street on Sunday mornings. Cherishing a few days of peace and wind in the trees and birdsong until the strangers next door start up again.

We bought our place on two hectares in mid-2019. We mistakenly thought it was a lot of space compared to where we’d come from, that we were now protected from excessive noise. We never thought we would be dealing with inner-city problems in our idyllic paradise, backing onto hectares of national park. We had spent a year in Byron previously, renting a place with views of the iconic lighthouse and the Julian Rocks. We knew Byron was out of our reach when neighbouring homes began selling in the high millions and the constant traffic started wearing us down.

In the Noosa hinterland, our permanent neighbours have lived here for decades, some for 40 years. They are helpful to each other, kind, tight-knit. They respect their local environment and the native animals and birds we share this place with. Not so for the absent owners who rent out their homes to large groups and only come back to check on their climbing assets, after their hardworking cleaners have finished mopping up the inevitable mess.

A Paris court fined Airbnb $9.6 million last year for illegal listings in the city. Maybe our own councillors and MPs need to think hard about the future of our precious regional communities.

A spokesman for Noosa Council said: Noosa’s new Short-Stay Local Law requires owners to appoint a manager or contact person, with the complaints hotline number – (07) 5329 6466 – to be displayed on the front of the short-stay property. The contact person must be available 24/7, be located within 20 kilometres of the property and available to respond to complaints within 30 minutes.

As the Local Law and approval process came into effect less than a month ago, there will obviously be a transition period as short-stay properties apply and gain approval, and for enforcement measures to take place.

The complaints hotline is, however, up and running and taking complaints, which will all be investigated even if an application for the property is yet to be received or processed and a contact person not yet nominated.

Owners of properties which Council has previously received a complaint about, will be notified directly to submit their application promptly.