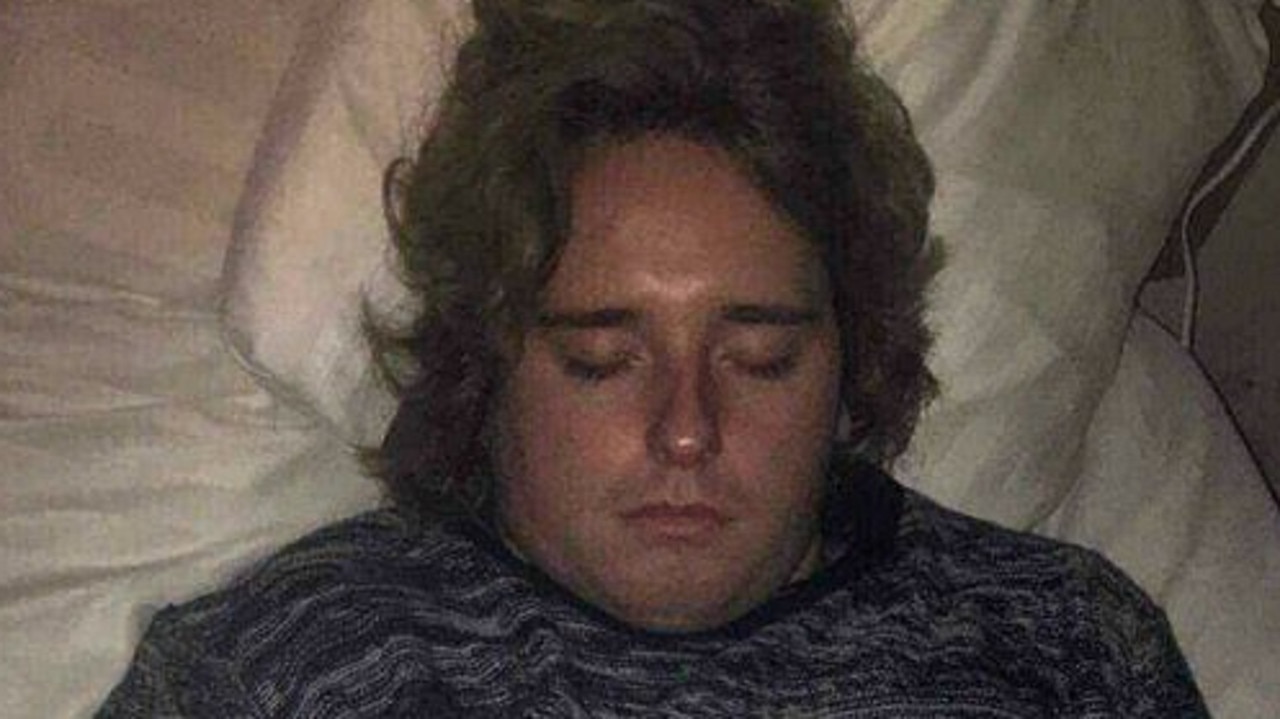 An Aussie tourist has gone viral after revealing the moment he had temporary paralysis while on a trip to Amsterdam with a group of mates.

An Aussie tourist has revealed the shocking impact a marijuana brownie had on his body during a recent trip to Amsterdam.

25-year-old Benjamin Jenner claims he was left temporarily paralysed by the drug-laced chocolate treat, revealing on Tik Tok he felt like he was “sinking into the bed” as he lay unable to move “any part” of his body.

The Dutch city, which is a popular attraction for its party scene, legalised cannabis, marijuana cafes and prostitution, attracted Mr Jenner along with his with friends as part of a guided tour around Europe back in 2018. Mr Jenner, however, had only just released the images of the incident now.

Mr Jenner said at the time of consumption, he was told to “only try a small section” but because it wasn’t kicking in straight away, he wolfed the rest down.

“Because I don’t understand limits I naturally just ate the whole thing because it was so dense and nice, which was a big mistake,” he explained.

“I felt like I was sinking into the bed and the mattress was swallowing me whole. It was so bad. I had my eyes closed and I genuinely could not move any part of my body even though I was conscious.

“I knew in my mind that I was clearly high, but my brain could not register to move any part of my body.”

Mr Jenner said he’d since got a laugh out of sharing the photo, with many users on Tik Tok commenting how they too had endured a similar reaction to the popular treat.

“The reaction to my Tik Tok going a bit viral is so funny because so many people have commented similar experiences,” he said, adding he would do it again but warned others to do it in the “comfort of a hotel”.

“I’ve read stories of people doing it in public places and that’s so terrifying because I couldn’t imagine being in a brownie coma in the middle of Amsterdam.

“[But the experience] further highlights how much connection and common ground social media can create in such a divided and hostile world we are all trying to navigate.”

Brownies made with marijuana are a popular treat in Amsterdam. Whether ingested or smoked, THC causes the brain to release dopamine, a chemical that elicits the sensation of pleasure or relaxation.

Sydney latte-sippers have ‘no clue’: WA