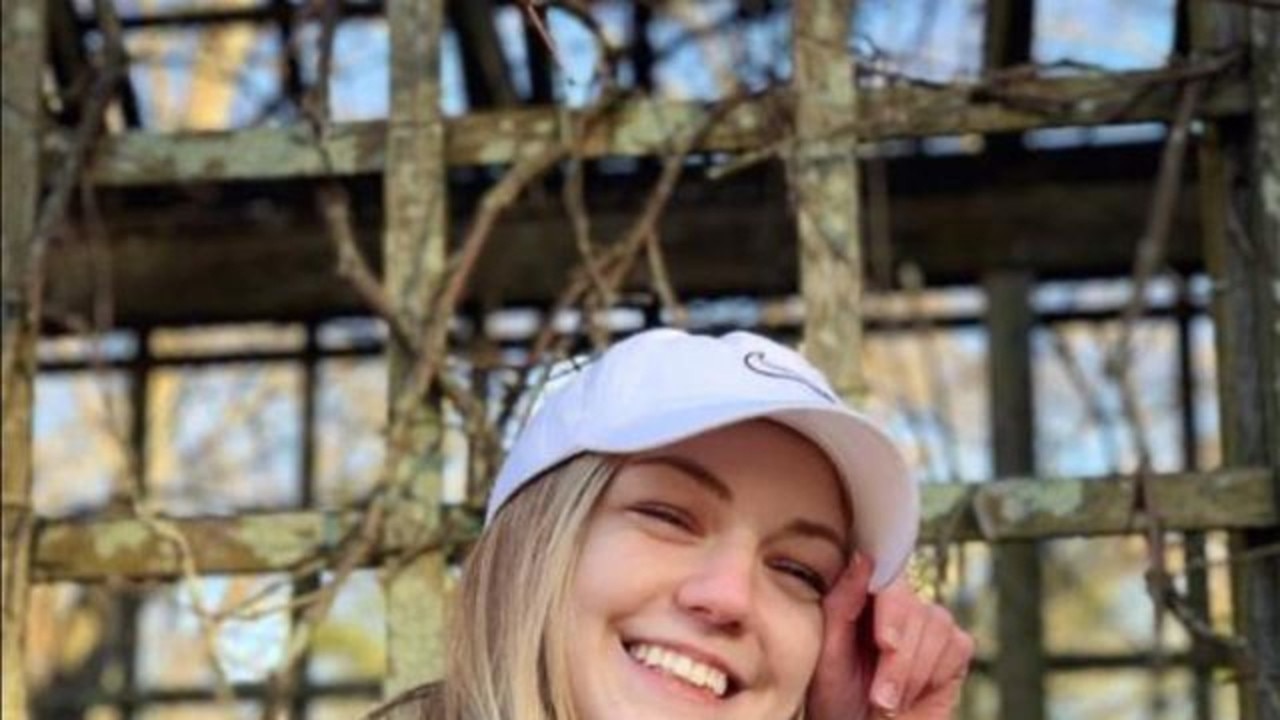 The mum of Gabby Petito has taken to social media to speak about the grim reality she faces daily, months after her daughter was killed.

The mum of Gabby Petito has detailed the family’s grim reality, six weeks after her daughter was found dead in a remote national park.

The remains of Ms Petito were found on September 19 in Bridger-Teton National Park in the US state of Wyoming. An autopsy revealed she had been strangled to death, sometime in late August.

Mr Laundrie left his family’s home in North Port, Florida, on September 13 for a walk in a nearby reserve.

His parents reported him missing on September 17.

His partial skull, that forensic investigators matched to him through his dental records late last month, was found by police in Carlton Reserve, the sprawling park where he was last seen.

Forensic investigators are still working to garner information from a notebook found near his body but a coroner confirmed his cause of death was suicide.

As the investigation into both Ms Petito and Mr Laundrie’s deaths continue, Gabby’s mum Nichole Schmidt took to social media to detail what they were going through.

Ms Schmidt said she had turned on Hulu, a popular streaming service in the US, to see one of her recommended shows was the story of her slain daughter.

Mr Laundrie and Ms Petito, who met in New York before moving to Florida two years ago, were around two months into their planned four-month cross-country road trip touring the US’ national parks before Gabby vanished sometime around August 27.

Ms Petito was eventually reported missing by her mother in New York on September 11.

That came after 10 days of allegedly being stonewalled by Laundrie and his parents about where her daughter was, she said.

Teton County Coroner Dr Brent Blue confirmed in September that Ms Petito died by strangulation and said her manner of death was homicide.

Dr Blue predicted Ms Petito’s death was three to four weeks before her body was found.

The body was outside “in the wilderness” for this time.

Steven Bertolino, the lawyer for the Laundrie family, called for calm last month, after Brian’s remains were found in the Florida park.

“Getting the news your child is no longer with you is sad under any circumstance,” he told NBC’s Top Story on October 22.

“The Laundries have also been subject to people outside their house for four weeks and they’re continuing out there today, which is making it all the more difficult.”

Mr Bertolino described the confirmation of Brian’s death as a second tragedy.

“I’m not going to talk about the Petito family, they suffered a grave loss … as I said, two families have suffered a great tragedy. Two young people have lost their lives, their parents are suffering, whatever happened or didn’t happen,” he said.

“This is tragic for two families and anyone with a child and a sense of humanity can understand how both families feel.”

Photo proves why Australia is terrifying